Welcome on this website. I gathered here, for those who could be interested, documentation on my work as composer and pianist: biography, photographs, catalogue of works – with program notes, audio excerpts and scores in revew – discography, some writings… My current events (concerts, lectures, conferences, radiophonic broadcasts,…) will be regularly updated. 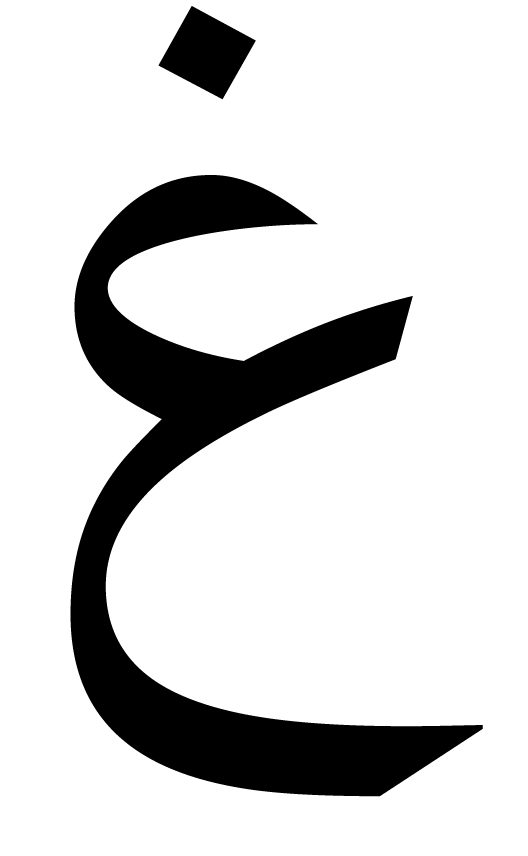 Member of the Ensemble Ictus, he participated in numerous designs, both in the field of concert music, in whole or in large chamber music (creation of works by Lindberg, Reich, Aperghis, Mernier, Leroux, Harada, Francesconi , …) in the mixed experiences, especially with dance (many creations with Rosas). 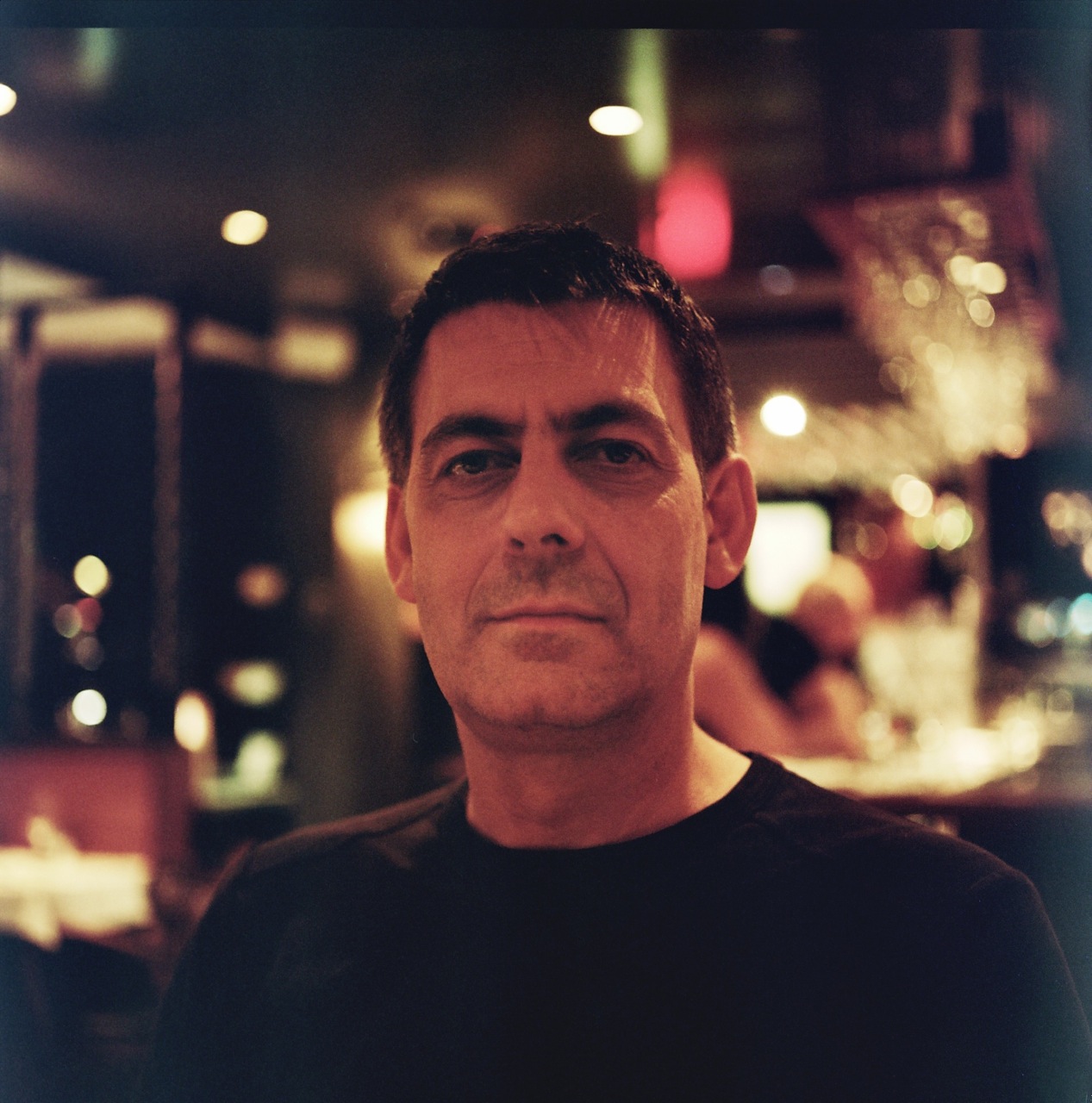 He made recordings for Sub Rosa – with the Bureau des Pianistes and as a soloist – of works by Bowles, Liszt, Feldman, Dallapiccola, Duchamp, Scelsi and Berio and contributed to numerous recordings with the Ictus Ensemble and several singers.

Jean-Luc Fafchamps first devoted himself to writing for various groups in which the piano played a central role (Dynamiques, for two pianos; Melencholia si …, for two pianos and two percussions …) before his interest for non-tempered harmonies and polyphony of timbre does lead to other sound combinations (A garden, for wind quintet; Bryce, for clarinet ans string quartet; Les désordres de Herr Zœbius, for string quartet). He is currently developping  several long-term projects in which his taste for paradoxical constructions and his sense of synthesis are blossoming into mutually referential pieces. Since 2000, he is working on the development of a vast network of cycles – the Sufi Letters – a manifesto for writing, stylistic openness as rhetoric and the use of analogue correspondences as the basis for a system: S(in) for ensemble, K(af) for orchestra, A(lif) for ensemble and orchestra, Z3 (Dhal) for trombone and electronics, L(am) for orchestra, K(hà )(Esquif) for string quartet and electronics… The last part of his triptych for piano Back to … was written as compulseray work for the semi-finals of the Queen Elisabeth Competition in 2010.

His work has been the subject of six monographic recordings for Sub Rosa: Attrition (1993); Melencholia si… (2003); KDGhZ2SA, a Six-letter Sufi Word (2012); Back to… (2013), YZ3Z2Z1S2, a Five-letter Sufi Word (Prix Snepvangers 2013) and Gentle Electronics (2015). A record of his music for small formations, ….lignes…, has also been published by Fuga Libera (2009).He teached piano, chamber music and composition. He teaches musical analysis at Arts2 (Conservatoire de Mons).